Do you know that:

You can review your blocked list via settings in your profile?

You can unblock a friend you’ve blocked earlier?

When you unblock a friend, you can not block that friend again until after 48 hours?

Facebook is a social media platform that enable users to interact with their friends via post, comments on posts, chats, messages and more.

It even gives room to make new friends with people you don’t know in person through groups, Facebook pages and also on Facebook marketplace.

You are open to be connected to many people from various parts of the world who may eventually become your friend.

That way, you can become friends with some people who you may wish to filter out. Probably because they make negative post or comments that you may not want to read, such persons might just be the Facebook friend you need to block.

What happens when you block a friend?

When you block a Facebook friend, such fellow will not be able to interact or relate with you on Facebook any longer.

The following will happen:

If yo have blocked some friends, there may be need for you to review the list timely.

You have just gone through the result of blocking a friend and I believe you wouldn’t want a favorite friend of yours to fall into this shoe.

You may say why will you block a favorite person of yours? But I’ll you can’t write off mistakes. You may mistakenly block a friend and since neither the friend nor you will be notified, you both may get disconnected without knowing how it happened.

Again if you intend to block a friend for only a period of time, let’s say you have a political advocate who spams your news feed with political posts during election as a friend. You may want to block such till the campaign is over.

But if you have successfully blocked this friend you may not remember to unblock them a long time after the period you intended. Thereby keeping them blocked probably forever.

Reviewing your block friend list now will help in this two cases as you will recognize a friend you might block mistakenly and unblock them or be reminded that you should have unblocked some certain friends after a period of time.

You may not want a friend to feel offended getting to see or know that you have blocked them.

But, you have nothing to fear!

When you block a friend they will not be notified. 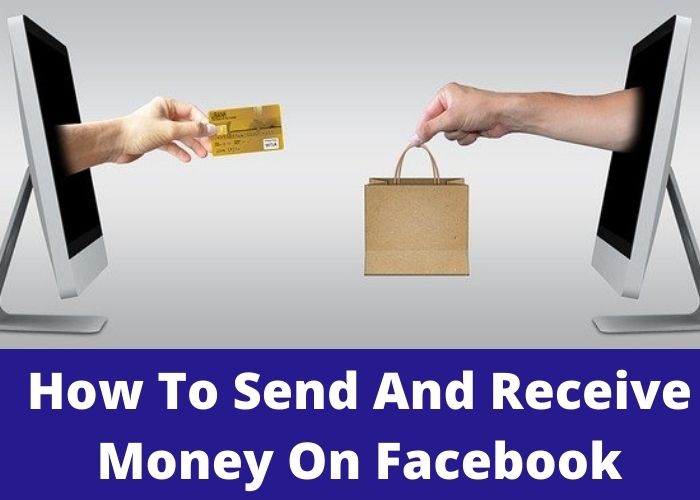 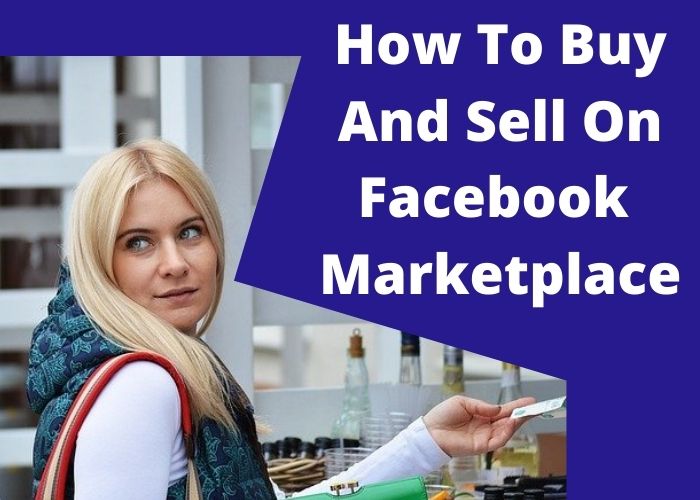 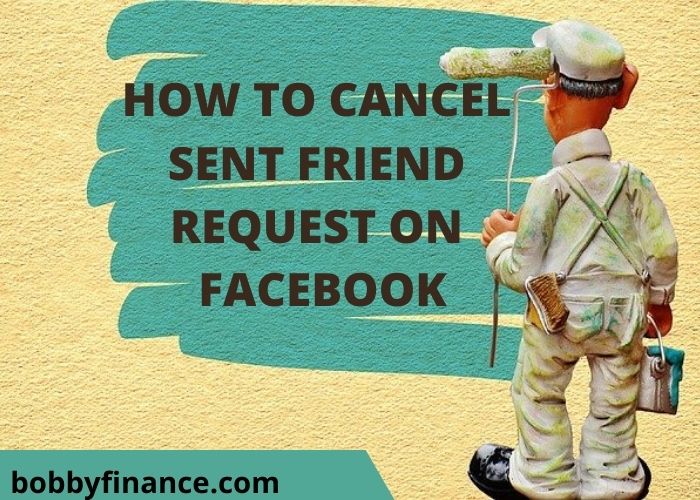