The financial crisis has made known the limits of the current economic model. It’s in this context that alternative financial models have become more popular.

Peer-to-peer lending, donation crowdfunding, invoice trading, and equity crowdfunding along with other models for raising capital have exploded in the last ten years.

From just £267 million in 2012, total alternative lending grew to £1.74 billion last year – a startling rise of 600%. Of those, peer-to-peer lending and equity-based crowdfunding have seen the fastest growth.

It isn’t just SMEs and startups that are tapping into this new source of finance: innovation charity Nesta estimates that more than one in seven consumers in the UK have used an alternative finance method in the last five years.

Compared with the traditional banking system, alternative finance has clear advantages for individuals: funding is usually flexible and easy to apply for; applications are more likely to be approved; repayment and interest rate terms are generally better than for bank loans; funds are paid out quickly; individual circumstances are taken into account; some models give firms and entrepreneurs access to investors in their sector who can offer their expertise as well as funding.

Merchant Money has put together the Ultimate Guide to Alternative Finance for SMEs, which contains a comprehensive explanation of all the different forms of funding, their benefits, and which tools provide the best means of finding the right finance model for you.

WHICH TYPE OF ALTERNATIVE FINANCE IS SUITABLE FOR ME OR MY BUSINESS?

There is a range of funding options other than banks. The Ultimate Guide to Alternative Finance for SMEs details all of the main models including:

These consist of debt-based transactions between individuals and SMEs. Each loan often comprises funds from more than one lender.

The funding goal of a specific project is met by a number of people all making small donations without expecting any sort of financial return.

Companies sell off their invoices at discounted prices to individuals or a group of investors to get funds immediately instead of waiting for their bills to be paid.

Consumers log on to one of a number of sites to borrow money which is lent by a number of individual lenders all of whom only contribute a small amount.

An early form of funding for companies in which stakes in a firm are sold to investors in return for investment.

The owners or directors of SMEs use their pension funds to release capital to invest in their companies. The usual form of collateral that is put up for this type of funding is a company’s intellectual property.

A non-collaterised debt obligation is offered to lenders, similar to a bond, which is then repaid over an agreed period. 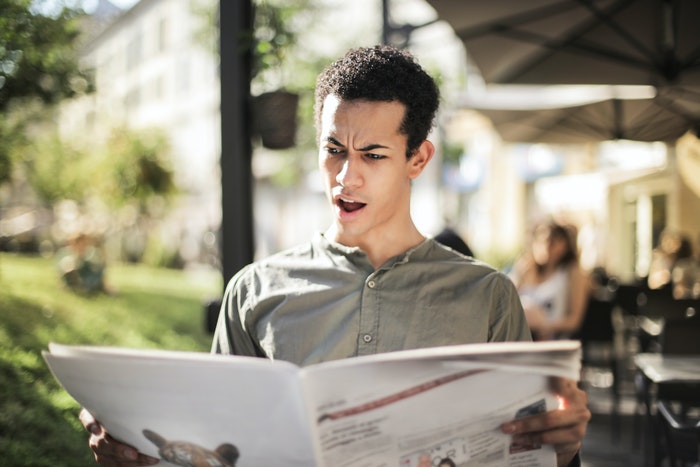 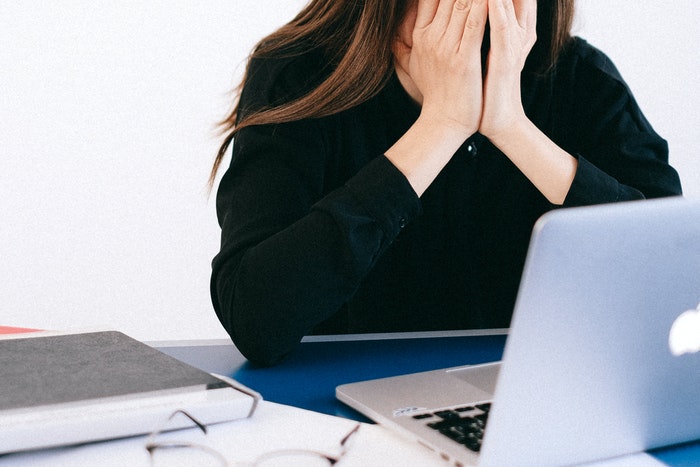 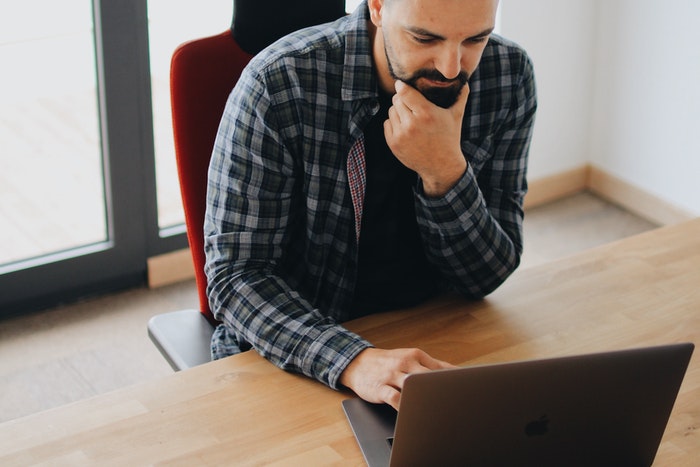